Something Greater Than Artifice: the complete novel now released 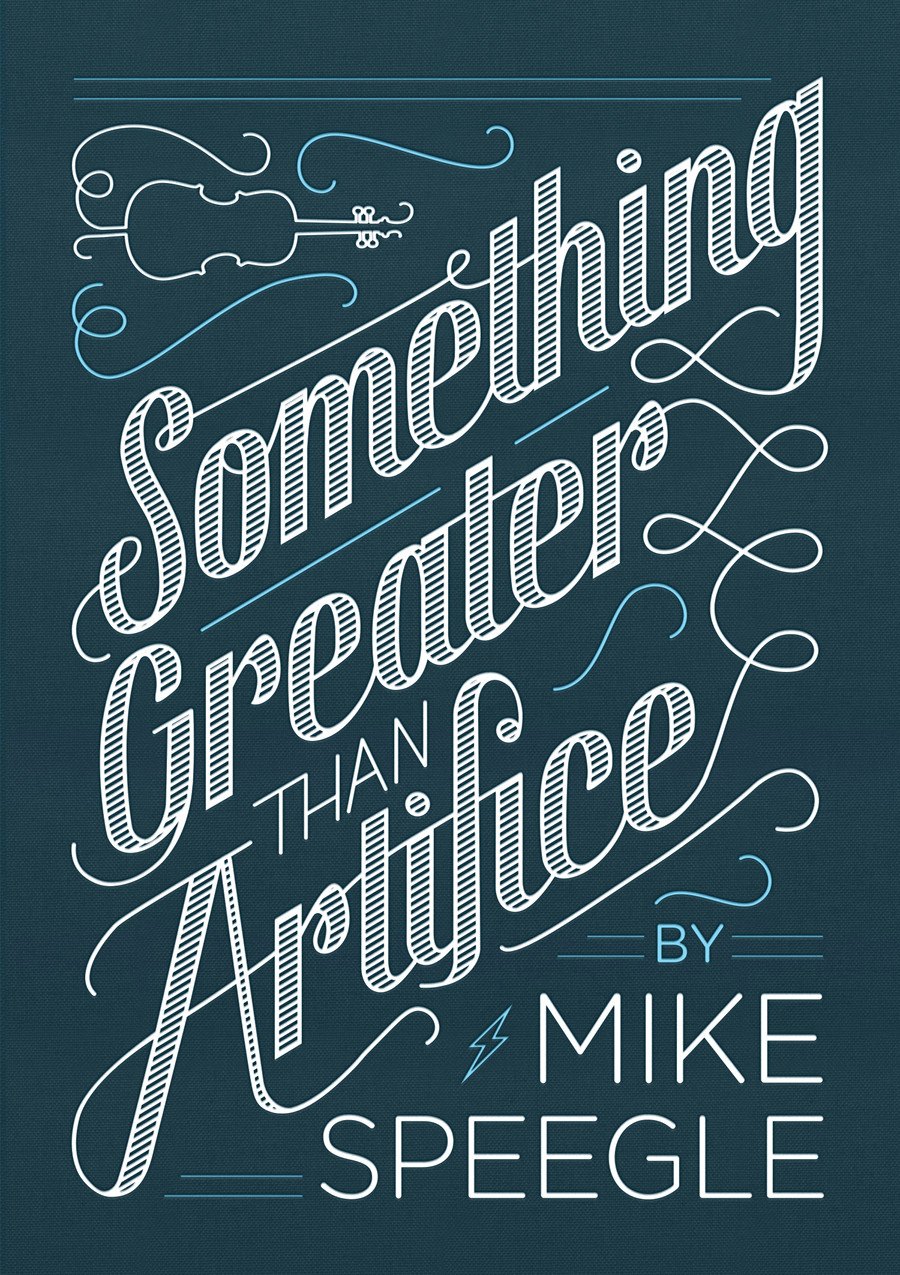 We are thrilled to release "Something Greater than Artifice", a tremendous work created by our friend and colleague, Mike Speegle. It's now available on all kinds of media. (The beautiful cover was designed by Amy Lynn Taylor.)

Mike put months of effort into the first half of the novel, which was released in serial form in advance of RealtimeConf, where the story was concluded as a live stage play.

Immediately after RealtimeConf, Mike went to work concluding the novel. The ending has so much more than was visible in the play at the conference. I highly recommend reading it.

The conclusion is so dramatically powerful that it brought me to tears each of the times I read it while providing feedback on Mike's drafts. More than that, it's timely for all the pain and problems that exist within the tech community (heck, even the world).

It really was a privilege to get to work alongside Mike as an encourager and collaborator as he created this incredible work.

So why would &yet put so much investment into a novel? I tried to answer that question in the book's foreword:

The web isn't for web developers.

But those of us who consider ourselves "from the Internet" have an important role to play.

My friend Jan Lehnardt has put it well: developers have power as great as alchemy—we truly create gold from inexpensive materials, primarily applying only knowledge of technology.

What will we do with that ever growing power?

Our company, &yet, believes that the world of the future can be one of greater humanity, creativity, kindness, generosity, and freedom—but the same tools at hand to create a better world are the same ones we may wield to ever more efficiently make it worse.

This novel is a call for pragmatic idealists to make a difference in the small ways that really matter.

There is always something greater.

We can be something greater than the small, selfish, fearful version of ourselves.

Our relationships can be something greater than pettiness, jealousy, comparison, and competition.

Our organizations can be something greater than machines that turn humans into crushable, expendable cogs.

And no matter how hopeless or impossible things might seem, there is nothing ever stopping us from making things better than they are right now.

I am incredibly proud to have played a small role in this beautiful piece of art Mike has created. From the very beginning, I have been blown away at the story he has woven from the bizarre set of thoughts initially presented to him. Allegory is a beautiful tool to help us understand reality and Mike has employed it masterfully.

I am additionally grateful to the people who inspired and gave life to these characters, most especially Mike himself, Alana Henderson, and Eran Hammer.

I hope you read this work and ask yourself: "What's something greater for me?"