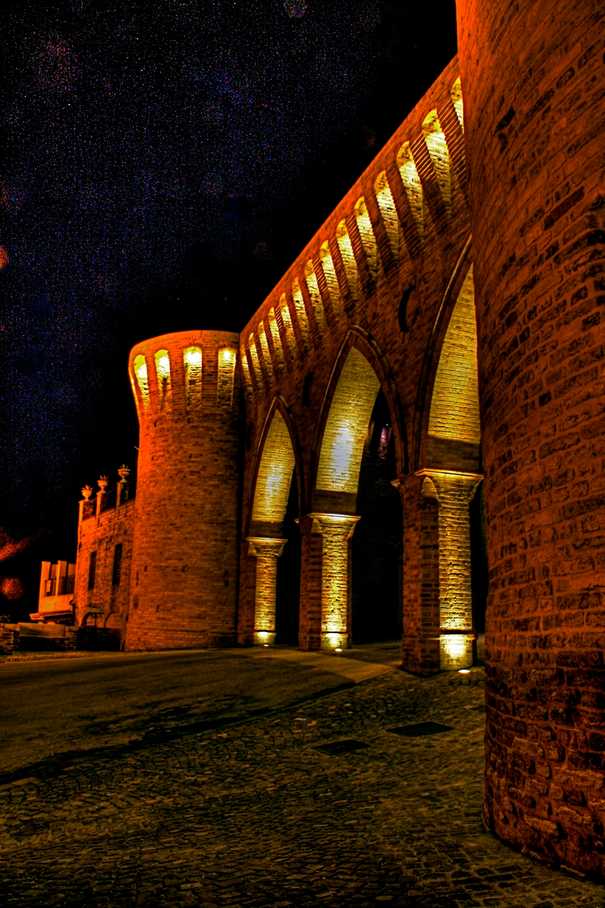 The Four-Hour Workweek irked me before I decided to read it and blew my mind once I chose to.

Not only that, I blame that book for the fact that our company and our families are now days from packing up our office and moving to Europe for a month to work from a castle on Italy's Adriatic coast.

The title of the book irritated me.

Why? Because I don’t want to work four hours a week.

I want to throw myself into something I love and believe in, where I can create value and make a difference and learn and grow.

That kind of business is really at the heart of the Four-Hour Workweek. Ferriss tells readers to quit being enslaved to their jobs, create a business to fund their dreams and go for it—now!

Ferriss talks about dreamlining—focusing energy on making some amazing dream a reality as quickly as possible. If that means traveling the world, going on some grand adventure, or learning to be the best in the world at something, Ferriss offers productive paths to create a business that is your “muse”, cut all unnecessary expenses, smash all roadblocks, and go for it!

You really should read the book if you haven't.

I don’t want to oversimplify what is actually a book crammed tons of thought-provoking ideas, but a big piece of what Ferriss is talking about is making a lifestyle business for yourself.

Now, I already have a three-year profitable business that I built from the ground up with just me and the words “I AM DOING THIS” scrawled on a whiteboard.

And I feel fairly confident at this point that if I really wanted to, I could step away and it could support me doing whatever I wanted for a time.

But what if it wasn’t about me? Because it definitely isn’t in my book.

And, in fact, I realized that this is actually what &yet is…

When people ask me to describe &yet, I always think about Nathan’s take on &yet shortly after joining us. He summed it up thusly:

So rather than me simply creating a business and a machine that makes me money as the sole owner, it is instead a business whose profits are largely used to empower its employees’ growth, freedom, and enjoyment. And, by the way, I would give ridiculously high marks to our team’s resulting creativity and effective productivity.

But back to Italy.

Yes. We are going to exclusively rent an amazing centuries-old castle on a hill that sleeps 56 and has a view of the ocean on the eastern coast of Italy.

We’re doing it because we want to, because we can, and because we believe the end results of our trip will be overwhelmingly positive.

We’re doing it because we’ve always been fascinated by Simon Willison’s /dev/fort idea. [2]

We’re doing it because we realized it’s cheaper to stay in a castle a little bit off the beaten path for a whole month than it is to stay in Rome for a week.

We’re doing it this year because we want to do something like this next year too.

And I'll be honest: all of the go-for-it encouragement and assumption-busting in The 4-Hour Workweek pushed it from whim to reality.

So—thanks, Tim! Feel free to pop by the castle. I’d love to introduce my awesome team to you.

And to everyone else: What’s your dream? What’s stopping you from making it happen immediately?

If you're doing something like this--or even if you want to, we want to hear about it!

We'll be sharing about our adventure and being darn honest about the experiment's successes and failures, so be sure to Follow &yet on Twitter and our team who's going.

[1] I have another blog post I want to unpack this statement a little more.

[2] Incidentally, one day we want to do a /dev/train, inspired by our external teammate, Hjon.)

[3] The balance of which the company sneakily added back in to our wages by way of a permanent raise.